FREE SHIPPING ON US ORDERS 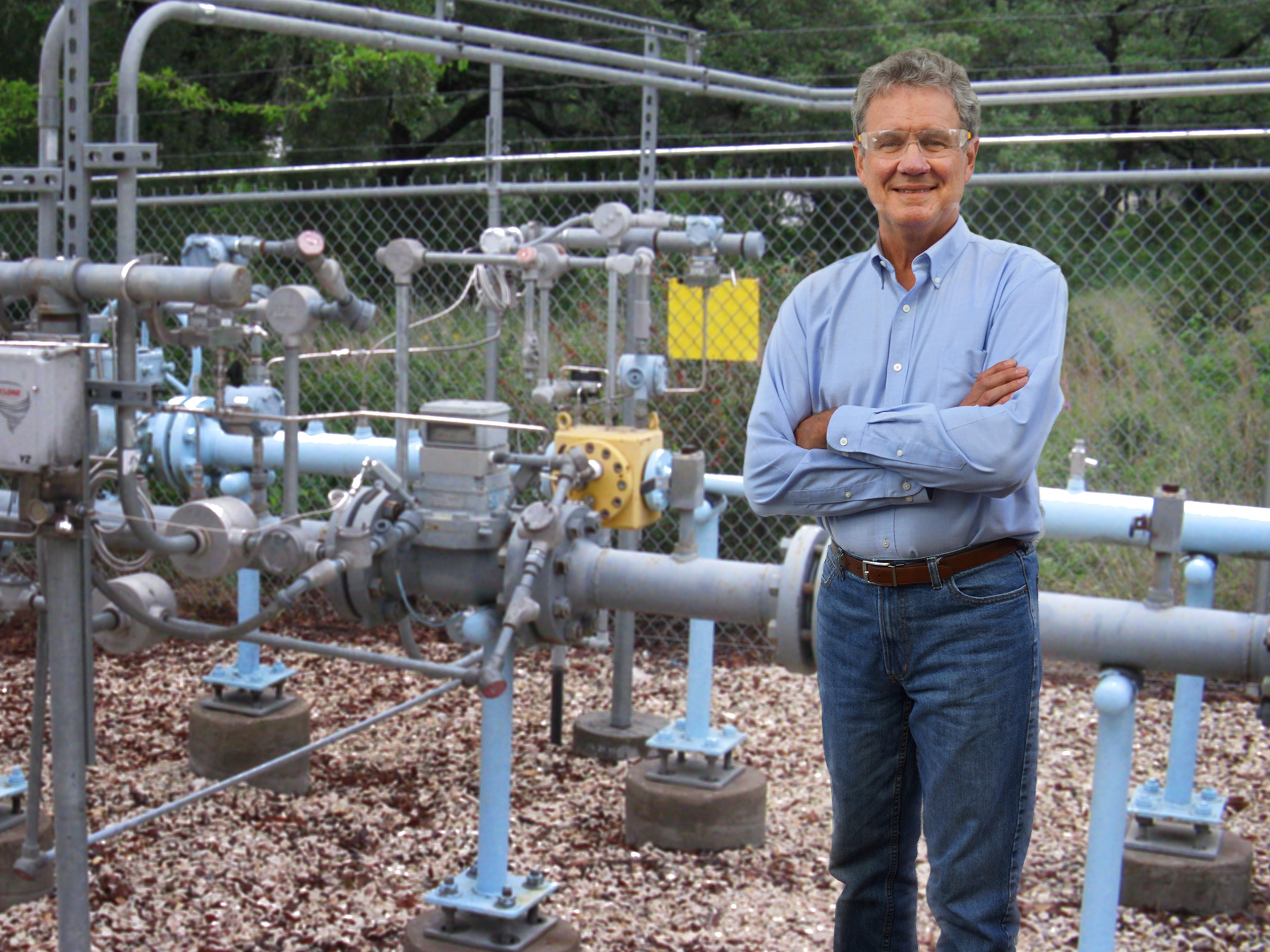 Tom Miesner has a deep midstream background as an operator, executive, business consultant, board member, instructor, and writer. The first 25 years of his career were spent at Conoco, where he held midstream engineering, operations, business development, strategy, and executive positions, including serving as president of Conoco Pipeline Company for seven years. At the time of the merger between Conoco and Phillips, Tom agreed to stay on in an advisory capacity, designing and staffing the new organization. Following the merger, Tom took early retirement from ConocoPhillips to found a midstream consulting company, Pipeline Knowledge & Development (PKD).

PKD is on the forefront of video-based SME-facilitated training programs and in late 2016 just released its Hazardous Liquids Control Room Training series. Additional midstream video–based training is planned for release in 2017.

Since the beginning of 2004, Tom and his associates have provided midstream training, business improvement and organizational consulting, independent assessments, and litigation consulting to the midstream industry and its stakeholders. Tom has served as a member of many pipeline boards and management committees and was chairman of the Explorer Pipeline board of directors for three successive terms. Since 2009, Tom has served as chairman of the board of LineStar, a superregional midstream service company. Tom is also a member of the National Association of Corporate Directors.

Tom has worked extensively with FERC in areas of pipeline rate matters, served on the faculty of Northwestern University’s Transportation Institute, and presented internationally on a variety of topics at industry conferences and training classes. His book, Oil and Gas Pipelines in Nontechnical Language, was released by PennWell in March of 2006, and in May of 2006 PRCI published a report he coauthored titled The Role of Energy Pipelines and Research in the United States. Tom serves on the Oil and Gas Journal editorial board and on the research advisory board for PennEnergy Research.

More about Tom and Pipeline Knowledge & Development can be found at pipelineknowledge.com. 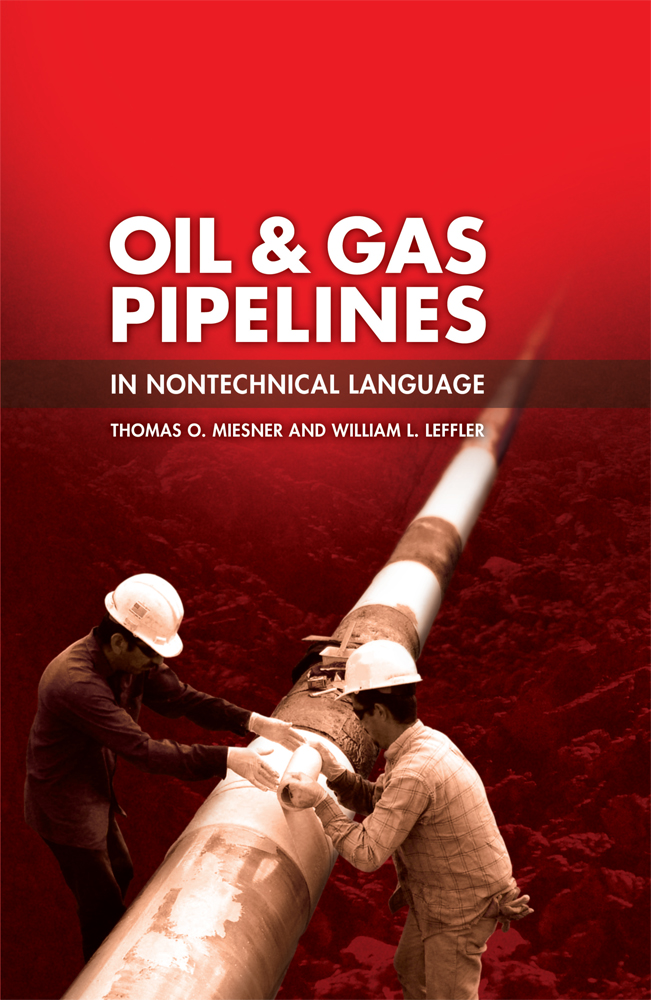 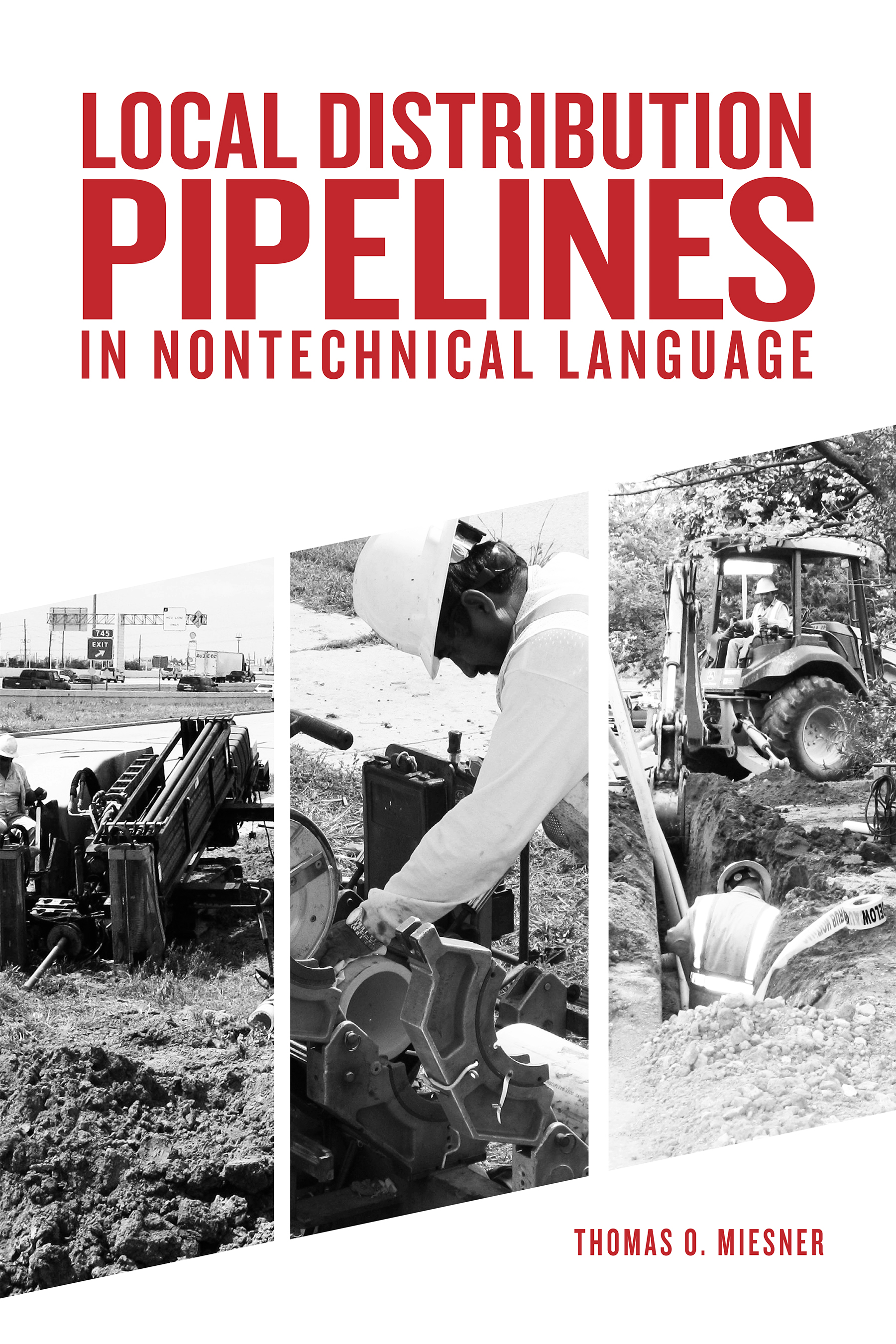