Richard A. Pattarozzi received his bachelor of science in civil engineering from the University of Illinois. He worked for Shell Oil in both onshore and offshore E&P for 33 years. During the last nine, he directed the pioneering deepwater activities in the Gulf of Mexico. In 2000, Offshore Energy Center awarded him its Pinnacle Award, recognizing his significant individual contributions to the offshore oil and gas industry. 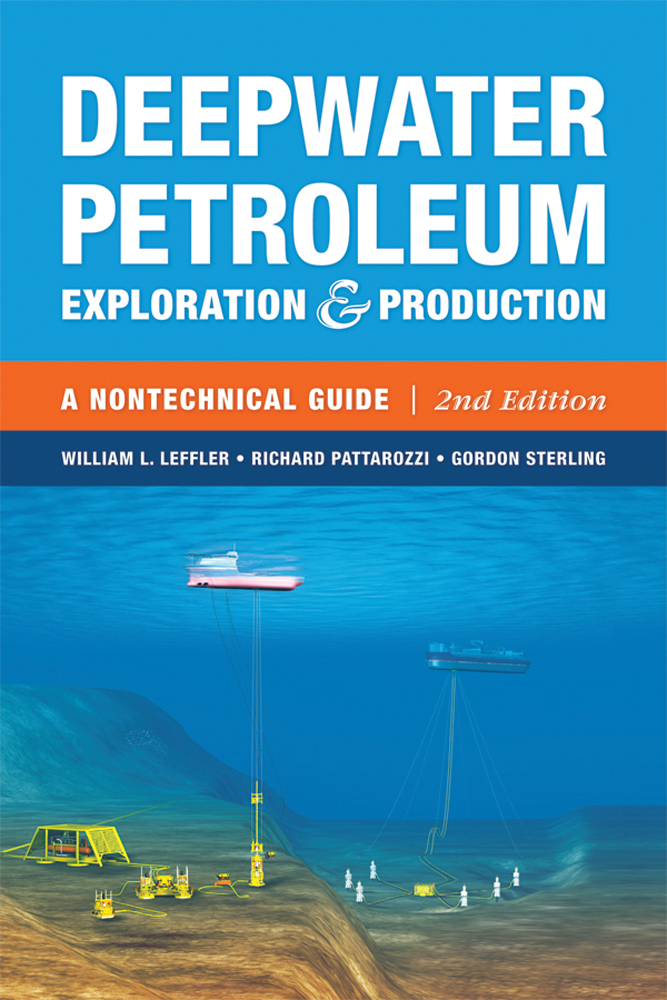