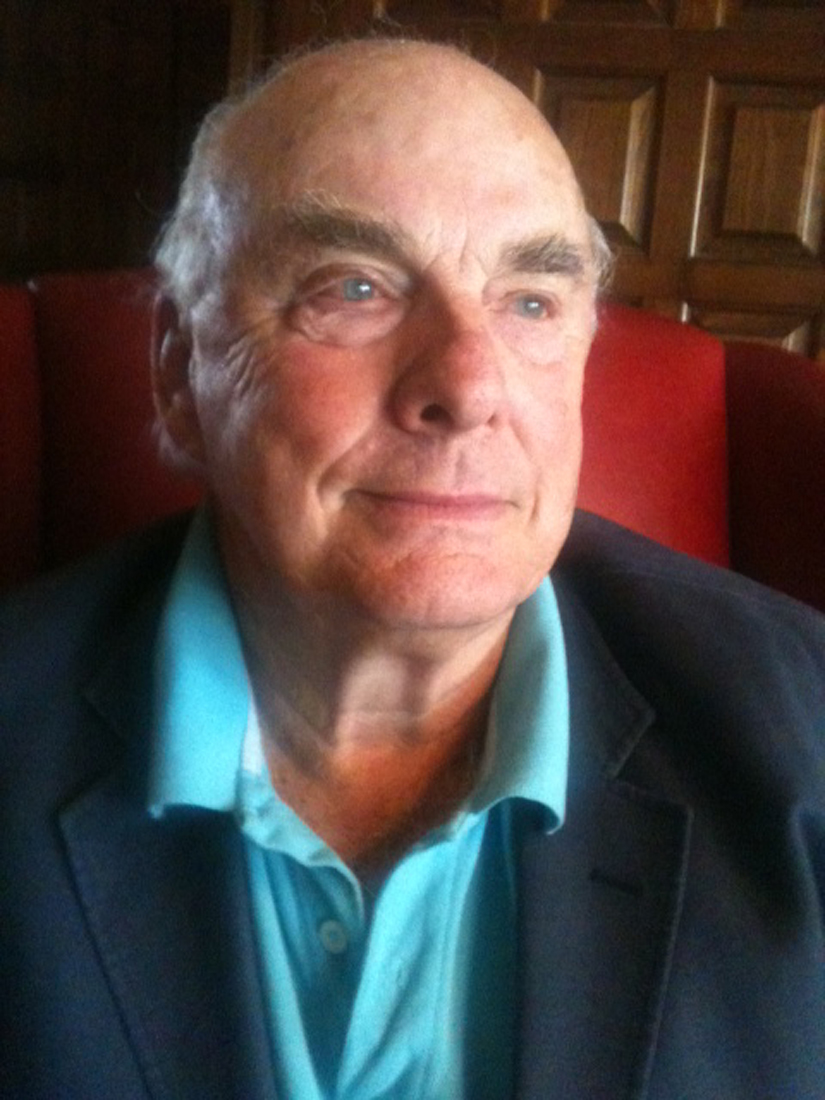 R. Dobie Langenkamp, Robert’s son, was born in 1936 and also raised in the oil patch of Oklahoma. Both of his grandfathers were Oklahoma pioneers in the 1920s in oil development. The younger Langenkamp worked as an oilfield roustabout, a pump station operator, and a refinery laborer while he was attending school. After Stanford and Harvard Law School he practiced oil and gas law in Oklahoma and twice was appointed Deputy Assistant Secretary for Oil and Gas for the Department of Energy, where one of his responsibilities was to supervise the Naval Petroleum Reserve. After service in the government he founded and ran his ownsmall independent oil and gas exploration company for 15 years. Later he was appointed Professor of Energy and Director of the National Energy Law and Policy Institute at Tulsa University Law School. Dobie Langenkamp has also served as energy consultant for the State Department and Department of Energy in Kazakhstan, the Republic of Georgia, São Tomé, and Iraq. He has lectured on international oil and gas law in Ghana, Angola, Uganda, Egypt, and Argentina. He currently lives in Tulsa and writes, lectures, and consults on energy issues. 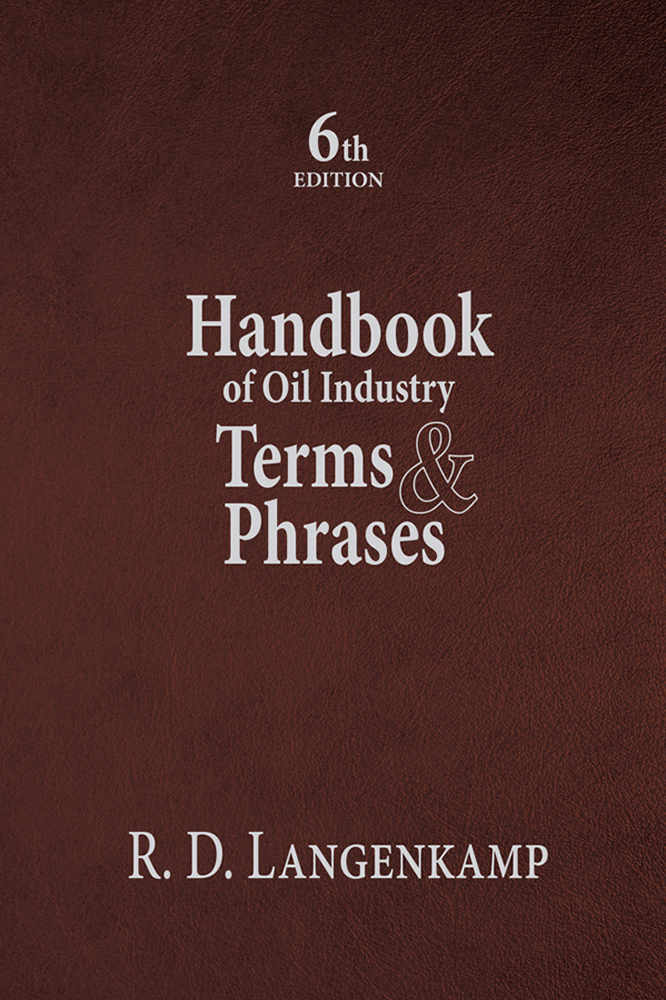