Gordon Shearer has been active in the LNG industry for more than 25 years. He is a senior adviser with Poten & Partners, which he rejoined in 2015. From 2007 until 2013 he was CEO of Hess LNG (a joint venture of Hess Corporation and Poten & Partners). Before joining Poten in 2001, he was employed by Cabot Corporation, where he was CEO of Cabot LNG Corporation, which owned and operated the LNG terminal in Boston Harbor and the LNG carrier Matthew. During this time, he was heavily involved in the creation of the Atlantic LNG project in Trinidad and Tobago. He received a BSc in geophysics from Edinburgh University in 1976 and an MBA from Harvard Business School in 1978. He was a member of the National Petroleum Council from 2005 until 2016. 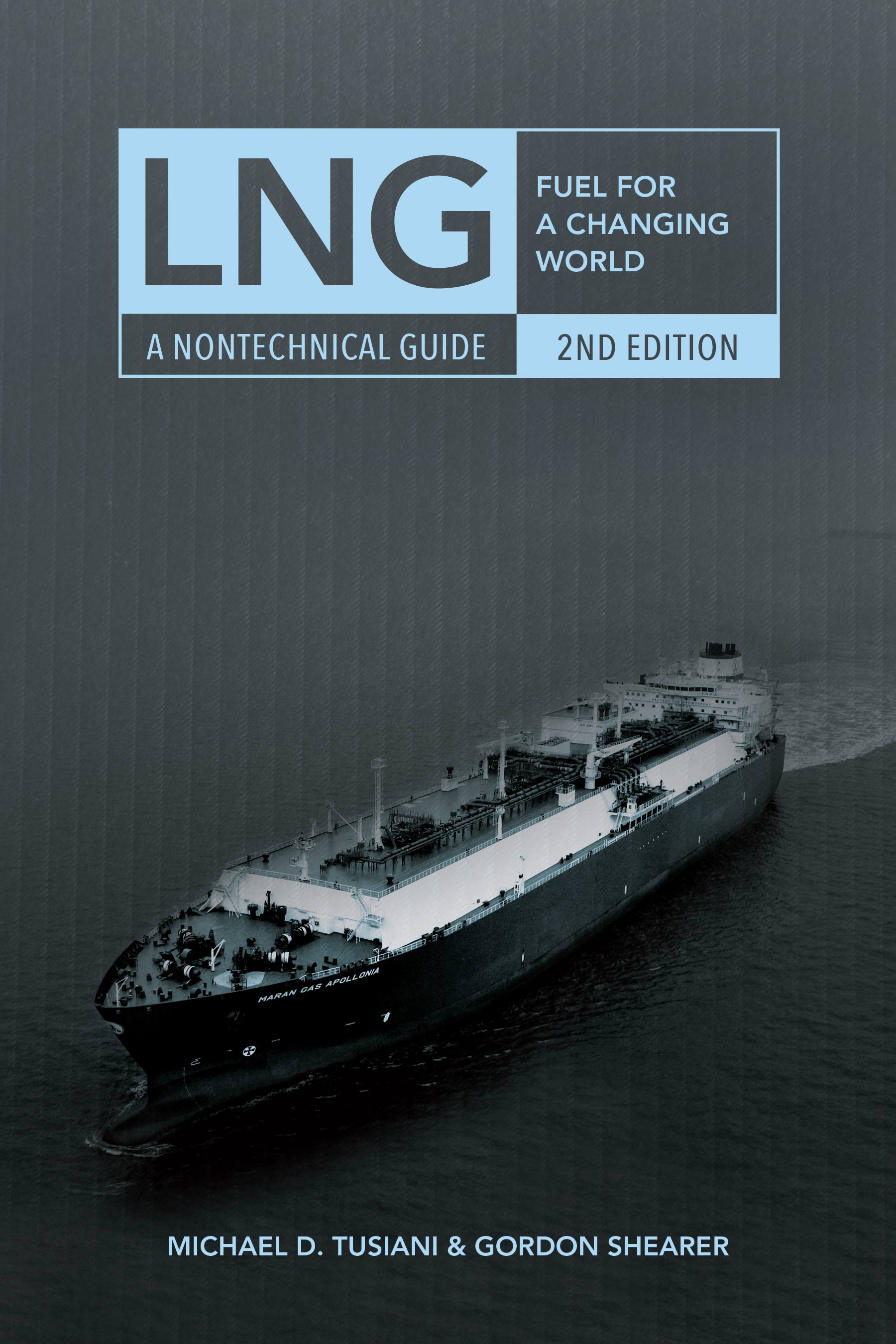